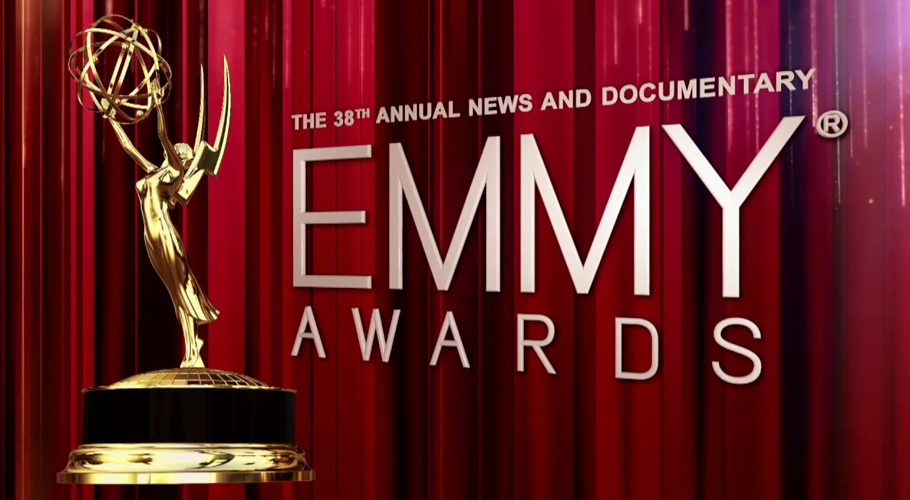 The Netflix documentary, Turning Point 911, just got nominated for an Emmy Award. Congratulations to Mohammed Ali Naqvi who has produced the series. Last year, Turning Point 911 was amongst the top 10 most viewed on Netflix worldwide. Everyone from Kim Kardashian to Stephen King was a fan of the documentary series.

The National Academy of Television Arts and Sciences (NATAS) announced the nominations for the 43rd Annual News and Documentary Emmy Awards.

Turning Point 911 is a five-part docuseries created for Netflix and documents the attacks that occurred on September 11, 2001, in New York as well as the events that took place both in Afghanistan and United States which led to the attacks.

This unflinching series documents the 9/11 terrorist attacks, from Al Qaeda’s roots in the 1980s to America’s response, both at home and abroad.

The News & Documentary Emmy Awards will be presented live at the Palladium Times Square in New York City and will be streamed live on NATAS’ dedicated viewing platform powered by Vimeo, available on the web at Watch. The Emmys.TV and via The Emmy’s apps for iOS, tvOS, Android, FireTV, and Roku (full list at apps. the Emmys. tv).

The 43rd Annual News & Documentary Emmy Awards honor programming content from more than 2500 submissions that originally premiered in the calendar- the year 2021, judged by a pool of over 800 peer professionals from across the television and streaming/digital media News & Documentary industry.

Mohammed Ali Naqvi (www.monaqvi.com), is a shining star within the Pakistani film fraternity. Naqvi is a well-known name internationally and has won many accolades for his ground-breaking work. He is a Pakistani-American filmmaker whose films explore themes of human rights, social justice, politics, and identity in contemporary Muslim and South Asian narratives. His work is renowned for its stark presentation of dire poverty, clear-sighted examination of injustice, and probing analysis of political Islam. He is a recipient of two Amnesty International Human Rights Awards and a Grand Prix from the United Nations Association Festival. He received the inaugural Television Academy Honor for directing and producing Showtime Original Shame, which documents Mukhtaran Mai’s path from a survivor of gruesome violence to a women’s rights activist.

Naqvi seeks narrative projects that emphasize multicultural perspectives in diverse stories and genres. He produced road-trip drama Big River and indie comedy I Will Avenge You Iago, starring Giancarlo Esposito and Larry Pine.  Naqvi enjoys spending time with animals, an interest stemming from his childhood when he had two lions as companions. 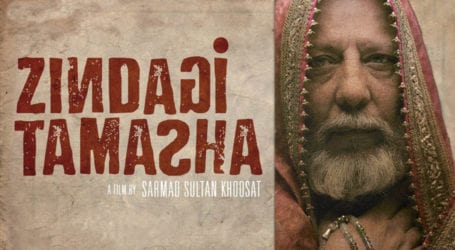 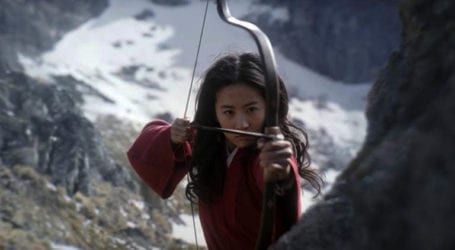 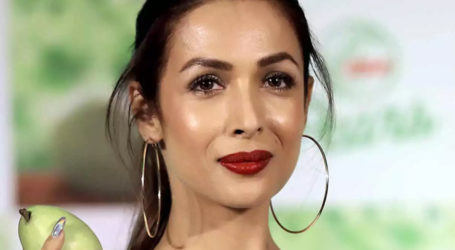