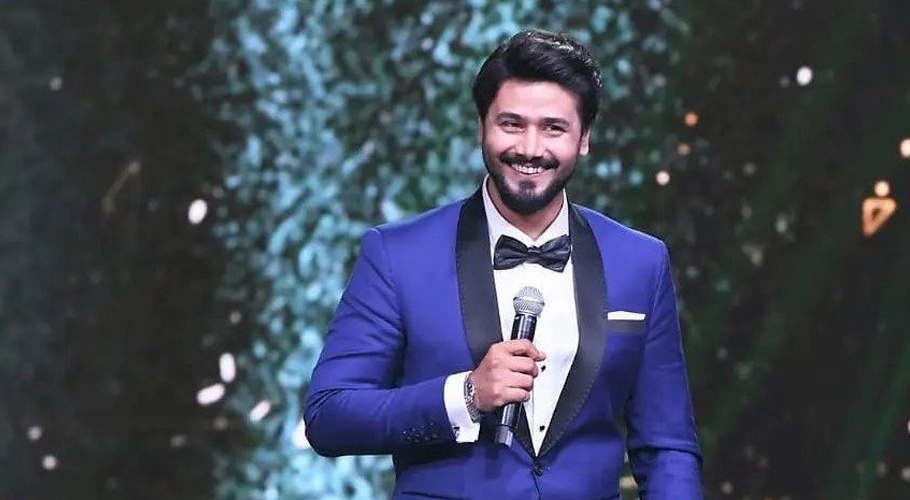 Actor Ali Abbas, who is the son of veteran actor Waseem Abbas, has revealed how his father was against him joining the industry.

Ali Abbas appeared on a talk show and shared that his father Waseem Abbas was against him joining the industry. He further explained that he asked him not to mention who his father was while looking for working in the industry.

Earlier in January, the Angan actor opened up about the ‘rigged’ award at the recent Pakistan International Screen Awards (PISA). In the second installment of the controversy-marred awards, Abbas was told he had won the ‘Best Supporting Actor’ award but it was later given to actor Ahmed Ali Butt at the event.

In an interview with a local news channel, the Titli actor said that while he does not know how or why it happened, he believes that such incidents affect the credibility of awards and such shows.

“It’s a matter of self-respect,” he shared. Taking a jibe at the ceremony itself, he said, “Award shows will keep happening year after year and no one remembers why or how someone got an award. However, [PISA] lost its credibility. It is more about your conscience.” 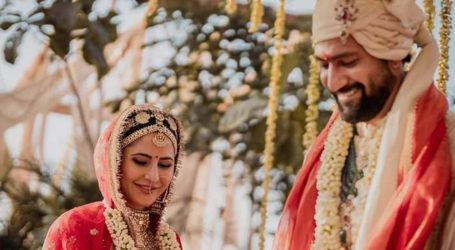 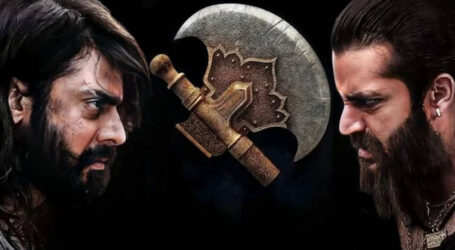 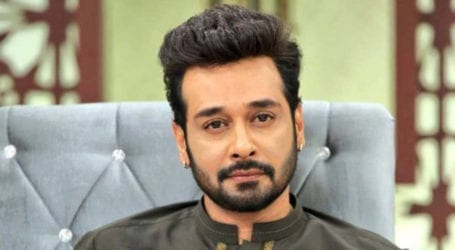