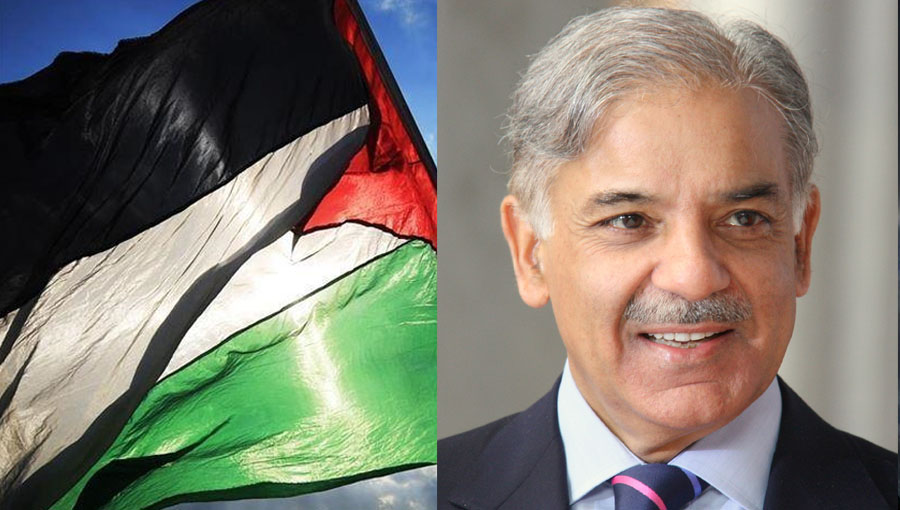 ISLAMABAD: Prime Minister Shehbaz Sharif expressed solidarity for the brave Palestinian people and reiterated support for the global pledge of an independent state of Palestine.

The prime minister, in his message on Al Quds Day observed annually on last Friday of Holy Ramazan, said the designation of the day in 1979 was aimed at expressing Muslim Ummah’s support for the Palestinian people in their struggle for rights.

He said Jerusalem has been recognized as the capital of the Palestinian state where the Qibla-e-Awal was a source of peace for the Muslims.

The prime minister urged the international community to ensure the implementation of the UN Security Council resolutions and agreements on the two-state solution.

He viewed that the enforcement of the UN Security Council resolutions against the illegal occupation of Jammu and Kashmir and Palestine by India and Israel respectively could bring about a durable peace in the region.

The prime minister also paid tribute the martyrs of the Kashmir and Palestine movements and prayed for the success of their decades old struggle.

Al-Quds Day was initiated by the Islamic Republic of Iran in 1979 to express support for the Palestinians and oppose Zionism and Israel. It is also held in several other countries, mainly in the Arab and Muslim world, with protests against Israel’s occupation of East Jerusalem. 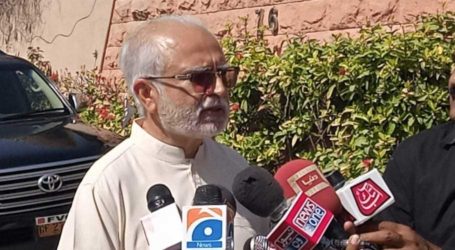 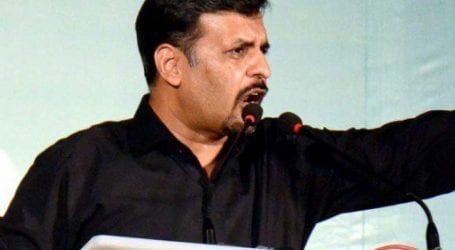 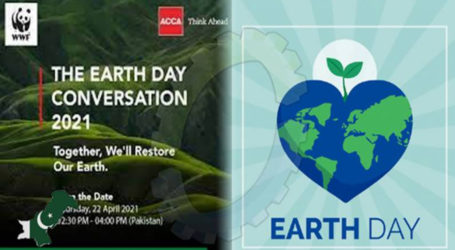