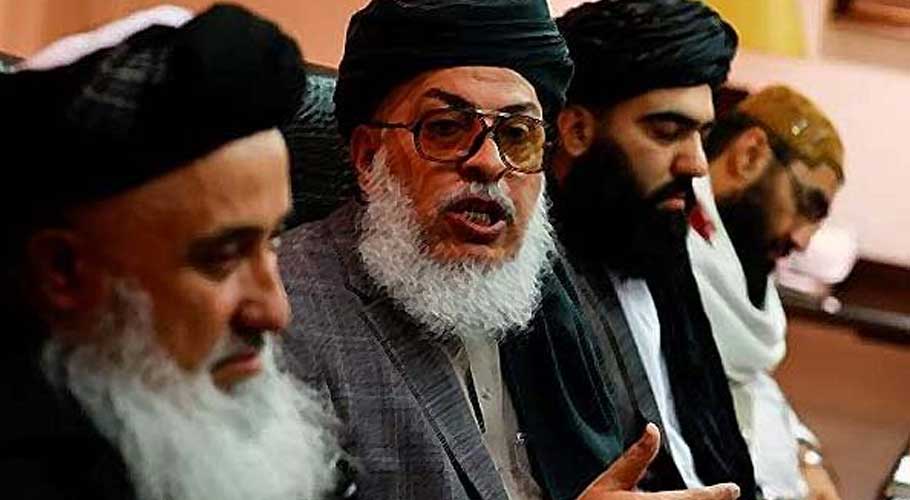 Insurgents have also demanded removal of the their leaders from UN blacklist
July 15, 2021

KABUL (AFP): Afghan Taliban offered a three-month ceasefire in exchange for the release of 7,000 insurgent prisoners, a member of the Afghan government negotiator revealed today (Thursday).

“It is a big demand,” Afghan government’s official Nader Nadery said, adding that the group has also demanded the removal of the Taliban’s leaders from a United Nations blacklist.

Nader Nadery further claimed that women were suffering in the districts that have been captured by the Taliban, adding that they were being threatened by the conservative group.

“In areas that the Taliban had captured, public buildings had been damaged on a large scale and that the group has halted work on all public development projects,” he claimed.

The development comes a day after Afghan senior government official claimed that they have retaken control of a major southern border crossing with Pakistan that the Taliban briefly captured on Wednesday. However, the Taliban dismissed the claim saying they still held the town.

The Friendship Gate at the Chaman border was closed a day earlier by Pakistan after the Taliban seized the Afghan side in the Spin Boldak district, continuing sweeping gains made by the group since foreign forces stepped up their withdrawal from Afghanistan.

Spin Boldak was the latest in a string of border crossings and dry ports seized by the Taliban in recent weeks as they look to choke off revenues much-needed by Kabul while also filling their own coffers.

Earlier on Tuesday, a senior insurgent leader had said that the Taliban do not want to battle government forces inside Afghanistan’s cities and would rather see them surrender. 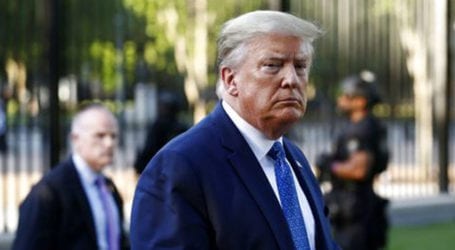 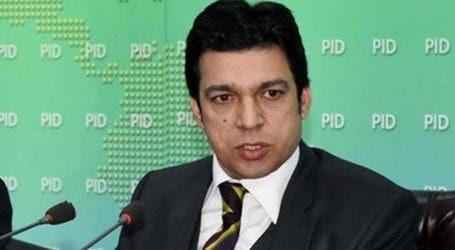 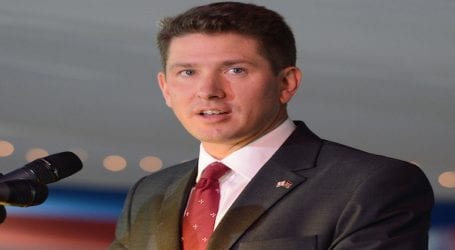