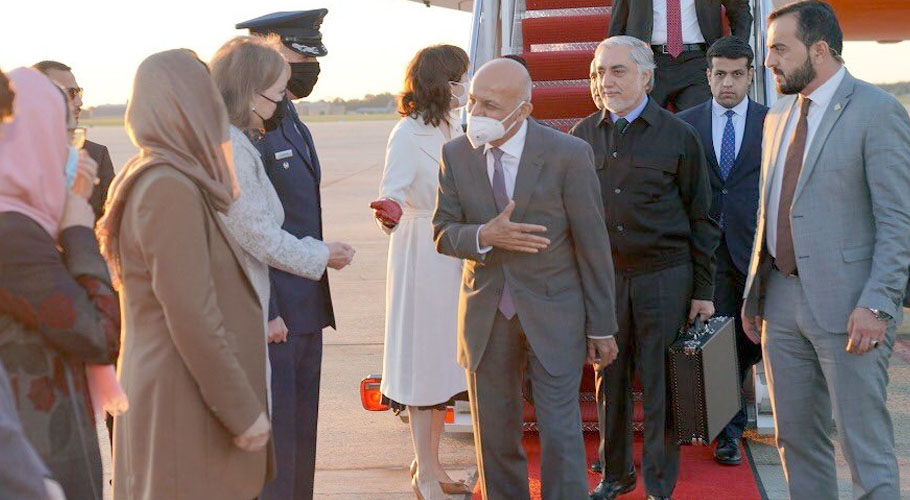 WASHINGTON: Afghanistan’s President Ghani and his delegation landed in Washington DC on a direct flight from Kabul on Thursday afternoon.

The delegation will meet with US President Biden, other American officials and legislators to discuss “a wide range of issues pertaining to current and future relations, commitments and peace.”

“President Biden looks forward to welcoming Afghan President Ashraf Ghani and Dr Abdullah Abdullah, Chairman of the High Council for National Reconciliation, to the White House on June 25, 2021,” the White House said in a statement earlier this week.

The visit, the White House said, will highlight the enduring partnership between the United States and Afghanistan as the military drawdown continues.

It added that the United States will remain “deeply engaged” with the government of Afghanistan to ensure the country never again becomes a “safe haven for terrorist groups who pose a threat to the US homeland.”

The White House said that the US continues to “fully support the ongoing peace process and encourages all Afghan parties to participate meaningfully in negotiations to bring an end to the conflict.”

White House press secretary Jen Psaki on Wednesday said: “I would say I don’t anticipate, the timeline for withdrawal is not going to change by September, which, of course, is overseen by our Department of Defense.”

On Ghani and Abdullah’s meeting with Biden, Psaki said: “A part of their discussion on Friday will certainly be the president reiterating his commitment to work with the government of Afghanistan to continue to provide humanitarian support, over-the-horizon security work that he committed to when he made this announcement. And I’m sure they’ll discuss this during their meeting on Friday.”

Fighting has escalated and dozens of districts have fallen to the Taliban since May 1, when US and NATO troops began their final departure from Afghanistan.  Talks between the Afghan government and the Taliban in Doha have stalled.

Psaki said that while there have been “elevated attacks” on the Diplomatic Security Force and the Afghan government, the administration has not seen an increase in attacks on the US military presence since February 2020. 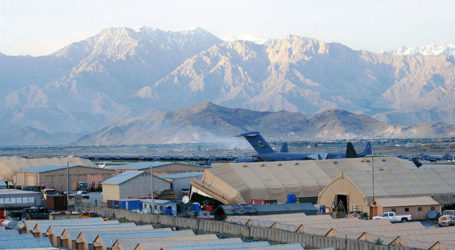 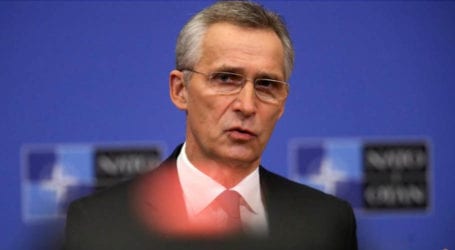 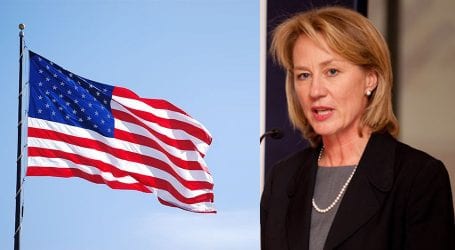