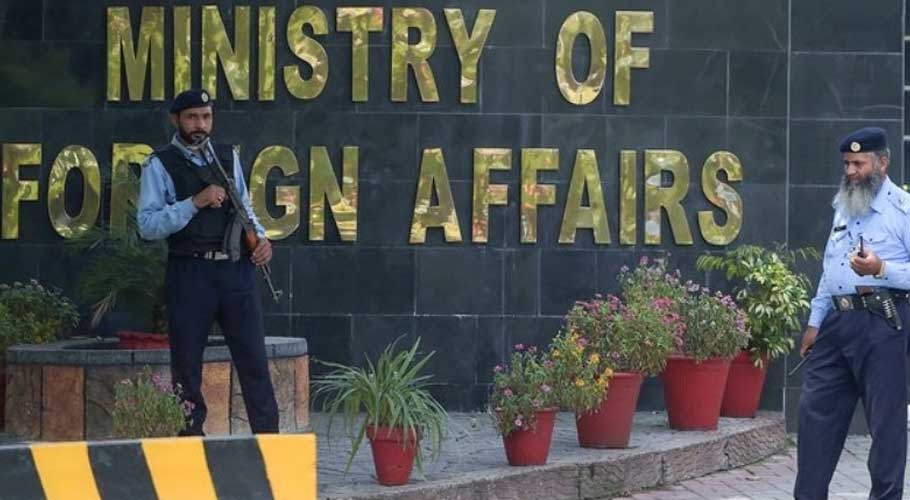 ISLAMABAD: The daughter of Afghanistan Ambassador to Pakistan Najibullah Alikhil was “assaulted” by unknown persons in Islamabad, the Foreign Office said in a statement issued today (Saturday).

Responding to media queries regarding the incident the spokesperson said that the Islamabad Police launched a thorough investigation as soon as the disturbing incident surfaced on Friday.

“The Ministry of Foreign Affairs and relevant security authorities are closely in contact with the Ambassador and his family and extending full support in the matter,” the spokesman added.

The spokesperson further said the security of the ambassador and his family had been beefed up, adding that law enforcement agencies were trying to trace and apprehend the culprits to be brought to justice.

“It is reiterated that the safety and security of the diplomatic missions, as well as the diplomats and their families, is of utmost importance. Such incidents can and will not be tolerated,” he added.

Meanwhile, the Afghan embassy, while confirming the incident, claimed that the ambassador’s daughter, Silsila Alikhel, was abducted for several hours and severely tortured.

Statement by Ministry of Foreign Affairs Regarding Abduction of Daughter of Afghan Ambassador to Islamabad
July 17, 2021
—————————–https://t.co/g0Ob311mbE pic.twitter.com/Q8PHi3mP4o

Condemning the incident, Kabul expressed its deep concern over the safety and security of it diplomats and their families in Pakistan. The ministry added the ambassador’s daughter is receiving medical care at a local hospital.

Afghanistan demanded Pakistan to identify and prosecute the perpetrators at the soonest possible time. It urged Pakistan “to take immediate necessary actions” to ensure full security of the Afghan embassy and consulates as well as immunity of the country’s diplomats and their families in accordance with international treaties and conventions.

Meanwhile, PPP Senator Sherry Rehman said that the Afghan ambassador’s daughter was a young woman who “should not face any obstacle in walking about in central Islamabad”. She termed the incident an attack on Pakistan and the values the country stood for.

This is an attack on Pak & the values we stand for. Hope Interior ministry immediately provides enhanced security to such soft targets. Pk is already facing instability from the fallout of escalating violence in Afghanistan,which is why Afghan-led peace is imp next door. https://t.co/LQz3S2Act4 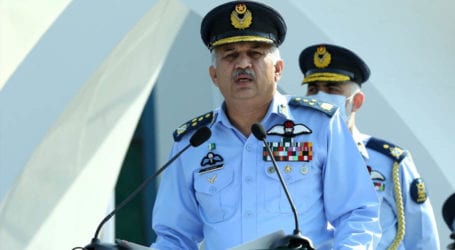 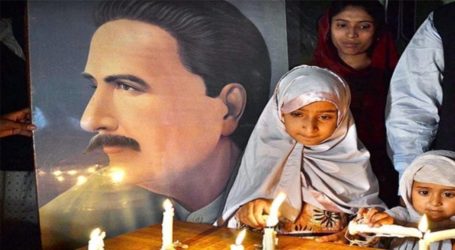 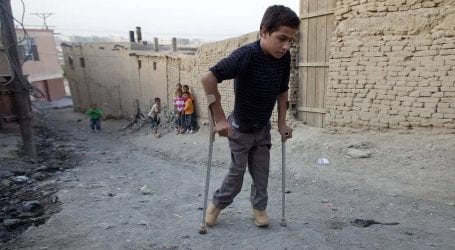