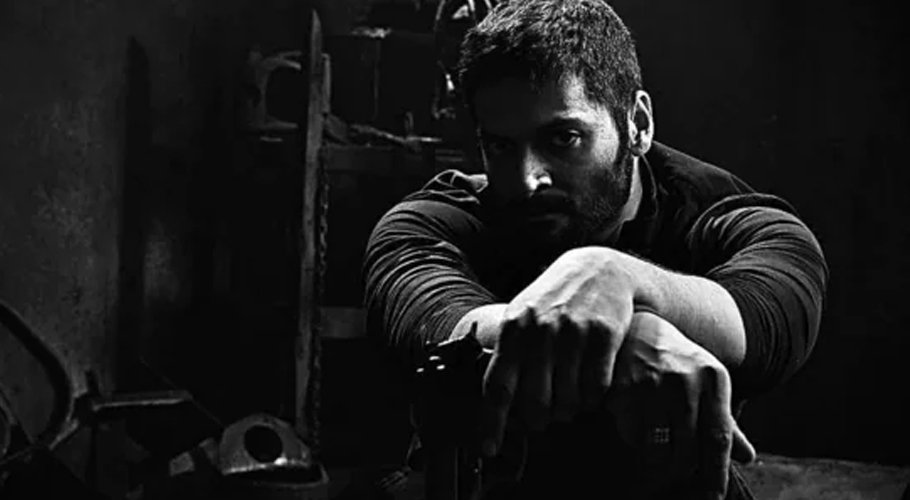 Bollywood actor Ali Fazal has teased the fans with his character in the much-anticipated third season of the web series Mirzapur.

The actor shared a picture of himself from the show on Instagram with a caption, “And the time begins!! Prep, rehearsals, readings. Bring it on. Laathi lakkad nahi, ab neeche se joote aur upar se bandookein fire hongi. Lagao haath kamaao kantaap! Guddu aa rahe hain .. apne aap. (No sticks and stones, now shoes will rain from below and bullets from above. Guddu is returning all by himself).”

In the monochrome pic, Ali can be seen sitting in a dilapidated room staring at the camera with an intsense gaze. The third season of the popular show was recently announced by the streaming service Amazon Prime Video but no release date has been announced. The crime thriller’s first season aired in 2018 and second in 2020.

Read more: Richa Chadha thanks Ali Fazal for taking care ‘in sickness and in health’

Mirzapur is a crime thriller focussing on the small UP town and the intertwined fates of two families. Besides Fazal, the show stars Pankaj Tripathi, Rasika Dugal, Kulbushan Kharbanda, Vijay Varma, Isha Talwar, and Lilliput. Created by Karan Anshuman and Puneet Krishna, Mirzapur streams on Amazon Prime Video and has been hailed as one of the most popular and impactful Indian web series. 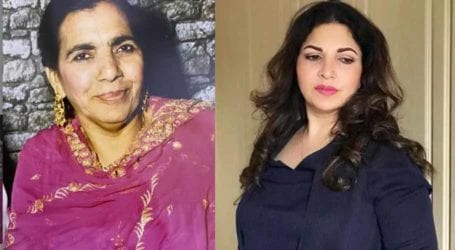 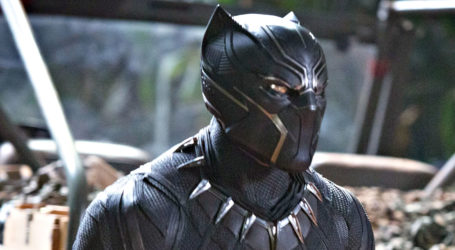 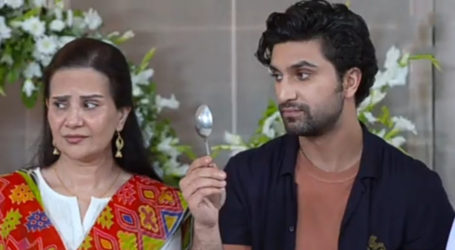