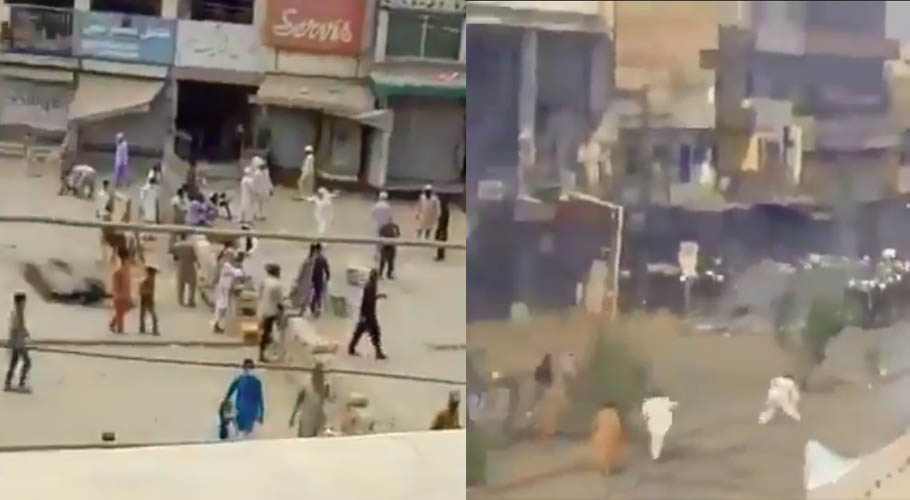 LAHORE: Activists of the banned Tehreek-i-Labbaik Pakistan (TLP) brutally tortured a deputy superintendent of police (DSP) and took him, including four other officials hostage on Sunday.

A spokesperson for Lahore CCPO in a statement said Miscreants had attacked Nawankot Police Station early on Sunday where Rangers and police officers were trapped inside the police station and DSP Nawankot kidnapped and taken to the Markaz.

According to the statement, the miscreants were armed and attacked Rangers/police with petrol bombs. “At least one oil tanker with 50,000 liters of petrol has been taken by the miscreants to the Markaz,” it added.

“Police and Rangers pushed them back and took back the possession of the police station,” it said, adding that police did not plan or conduct any operation against the mosque or the madrassah.“

The action, if any, was in self-defense and to protect public property,” it added. The spokesperson said 11 police officials were injured after “brutal torture” by TLP workers and were under treatment at different hospitals in the city.

On Sunday, the clashes occurred when police launched an operation to clear the area around Lahore’s Yateem Khana Chowk, where workers of the banned party have been staging a protest since earlier this week. At least three protesters were killed and several others injured during the clash, according to the party’s workers.

In a video message, a spokesperson for the banned party, Shafiq Ameeni, alleged that “forces suddenly attacked us at Lahore Markaz at 8 am today morning in which a large number of our workers have been martyred while many are injured”.

“We will bury those killed when the French ambassador exits the country and our agreement with the government is implemented,” he added. Meanwhile, a crackdown is underway against activists of the banned TLP in Islamabad and other parts of Punjab. Law enforcement agencies in Lahore had launched a crackdown against TLP activists ahead of the impending march to the federal capital.

The situation remains intense across the province as action is being taken against TLP leaders and activists. The action has been taken to maintain law and order after the spate of violent protests and attacks on police personnel across the country.

The TLP was formally banned by the federal government earlier this week after its supporters staged three days of violent protests across the country, resulting in deaths and injuries to several policemen.

On Friday, Interior Minister Sheikh Rasheed Ahmed said the crackdown against the ultra-right-wing group would continue and “no one will be allowed to take the law into their hands at any cost”.

“We have declared them [TLP] a proscribed organization. We will also go for its dissolution, freeze their bank accounts and block passports as well,” he added.

The minister paid tribute to the personnel of police, Rangers and other provincial authorities for defeating the elements involved in spreading chaos in the country. 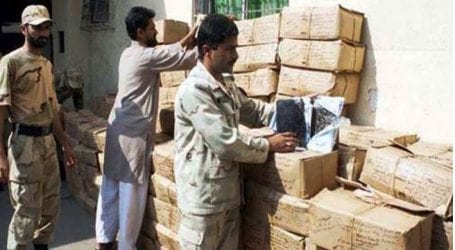 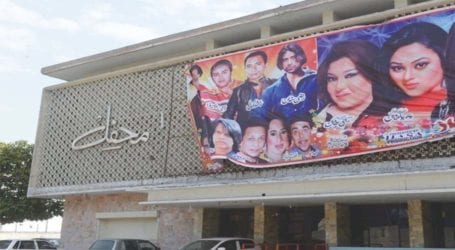 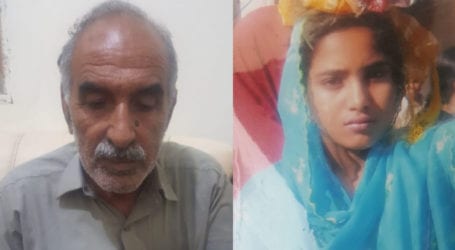