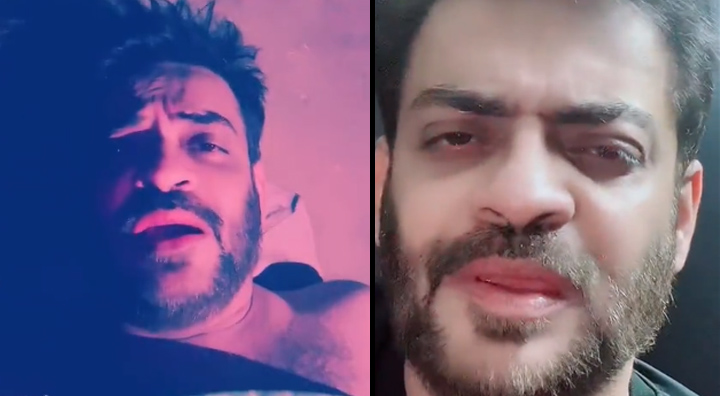 In a message on social media networking site Twitter, Aamir Liaquat stated that he will release his last statement regarding the “filthy fiasco from the land of Pakistan and then leave forever”,

The TV host made the latest announcement after he remained in the limelight for the past couple of days amid a bitter divorce. In the shocking clips featuring him, Aamir can be seen undressed allegedly after taking drugs.

The clips were allegedly shared by Dania Shah, his third wife who recently made startling revelations and filed for divorce over Aamir’s ‘abusive acts’.

Aamir recently countered the video saying it was ‘fabricated and a complete lie’. The estranged couple made headlines in recent times as they leaked each other’s objectionable videos on social media.

After a while will release my last statement regarding the filthy fiasco from the land of Pakistan and then leave forever. #aamirliaquat#allahhafizpakistan#regrettobekind pic.twitter.com/HCEz1AucXW 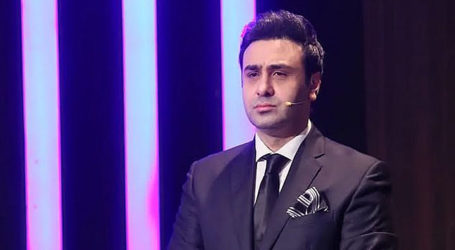 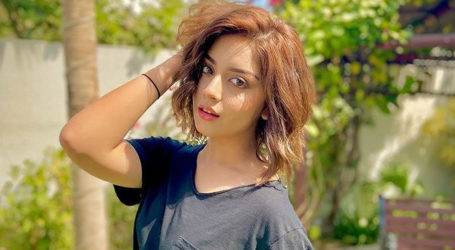