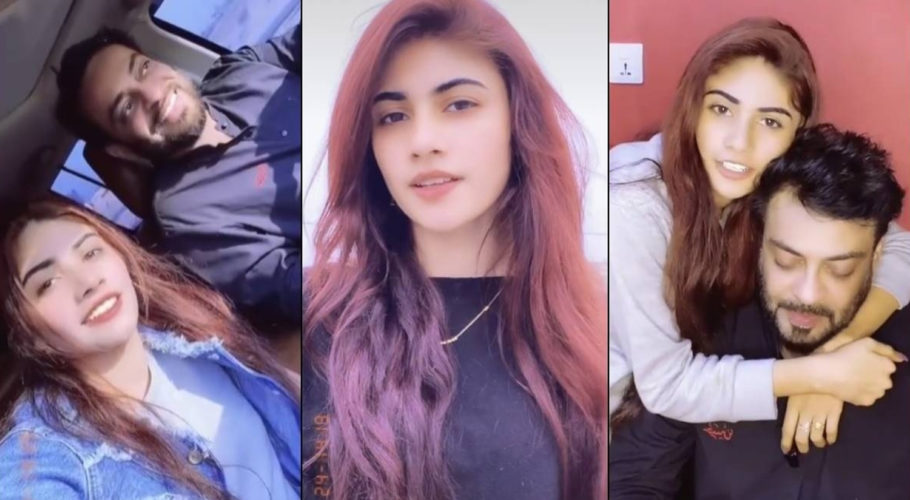 Politician and TV host Aamir Liaquat has denied accusation by his third wife Syeda Dania Shah that he abused her during their short-lived marriage.

Dania Shah said she has approached a court for divorce from political leader, saying that details and evidence, including documents, will be shared via the media.

In her application, She accused Liaquat of forcing her to make vulgar videos to “send to people abroad” and locking her up for five days if she refused to do it. She also said he “forced her to appear before non-mehram men”. She also accused him of being impotent and consuming drugs and alcohol,

In an interview with a private channel, Dania Shah said mistreated her during their marriage and would abuse her. She stated that Liaquat has been threatening her parents and urged Punjab Chief Minister Hamza Shehbaz to provide protection to her family.

“He (Aamir) was very cruel. He would lock me in the room for four days straight. He wouldn’t give food on time and keep me up all night long. He would humiliate me. He would bring every single matter to me, anything he disliked, he would misbehave with me. He used to push me around and even threatened that he would shoot me. He even tried to strangle me.”

Dania Shah told the media outlet that Liaquat abused her and at the time she felt like she was being punished. She likened the experience to having been in “hell” and said that if anyone from her family was harmed, Liaquat would be responsible.

Liaquat denied the claims and has accused his third wife Dania Shah of having an extramarital affair with another boy and even released pictures as evidence.

Aamir Liaquat said he would revealed the “truth” to the entire nation, which he claimed would shock everyone. He requested the media to investigate Dania Shah’s appearance in order to judge if he could’ve harmed her in these three months.

“I request to let me conduct tests whether or not I consume alcohol. I’ve never consumed crystal meth (Ice). What I’m about to share is far worse and even more terrible, wait for it,” he wrote while requesting Dania to get a medical report to support her claims.

Liaquat, 49, and Shah, 18, announced their marriage in February this year. 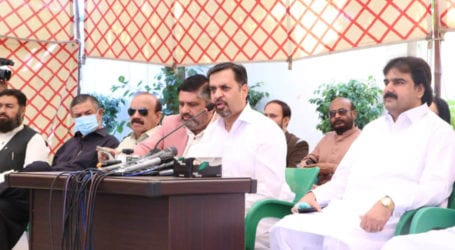 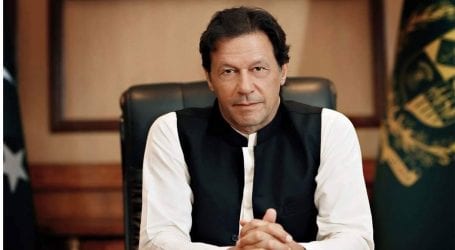 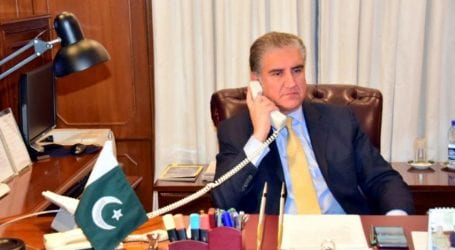