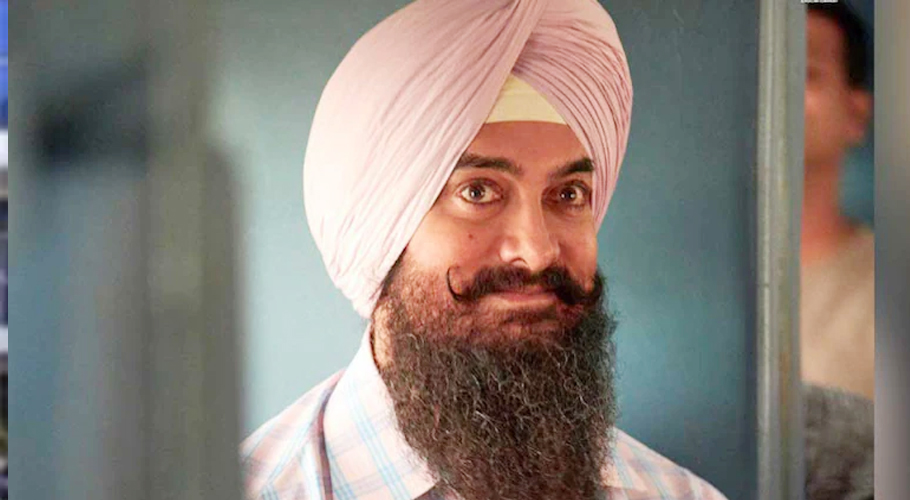 Aamir Khan is returning to films after 4 years with his new project, Laal Singh Chaddha but he probably never expected the controversy his film created even before the release. Just before its theatrical release, Aamir Khan’s upcoming project Laal Singh Chaddha became the unwilling center of controversy after “#BoycottLaalSinghChaddha” started trending on Twitter.

During a recent media interaction, Aamir Khan was asked about his thoughts on the hatred towards films before the release.

The Indian superstar replied “It does ‘hurt’ him when people talk about boycotting Bollywood and Laal Singh Chaddha.”

Aamir Khan, who stars in the titular role and has also co-produced the film, recently reacted to the boycott trend regarding his film and told news agency PTI: “That Boycott Bollywood… Boycott Aamir Khan… Boycott Laal Singh Chaddha… I feel sad also because a lot of people who are saying this in their hearts believe I am someone who doesn’t like India… In their hearts they believe that… And that’s quite untrue.” The actor added

“I really love the country… That’s how I am. It is rather unfortunate if some people feel that way,” he further said.

He asked his fans and the audience to give his film a fair chance.

Aamir Khan told PTI: “I want to assure everyone that it’s not the case so please don’t boycott my films, please watch my films.”

The boycott trend regarding the film began after a section of the Internet dug out Aamir Khan’s 2015 interview bits, where he said that his ex-filmmaker wife Kiran Rao had suggested they move countries because of “growing intolerance.” His comments had provoked nationwide protests. 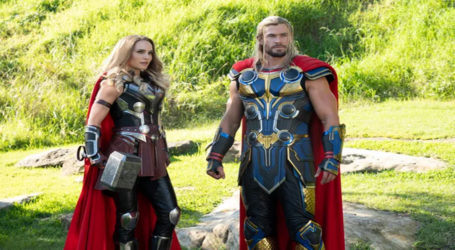 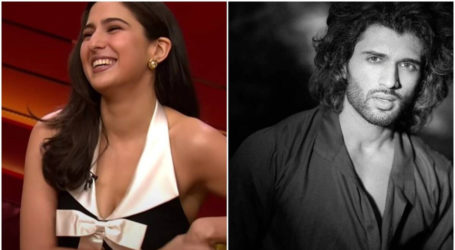 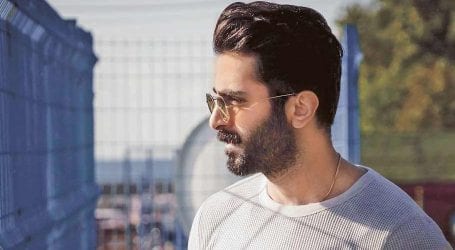