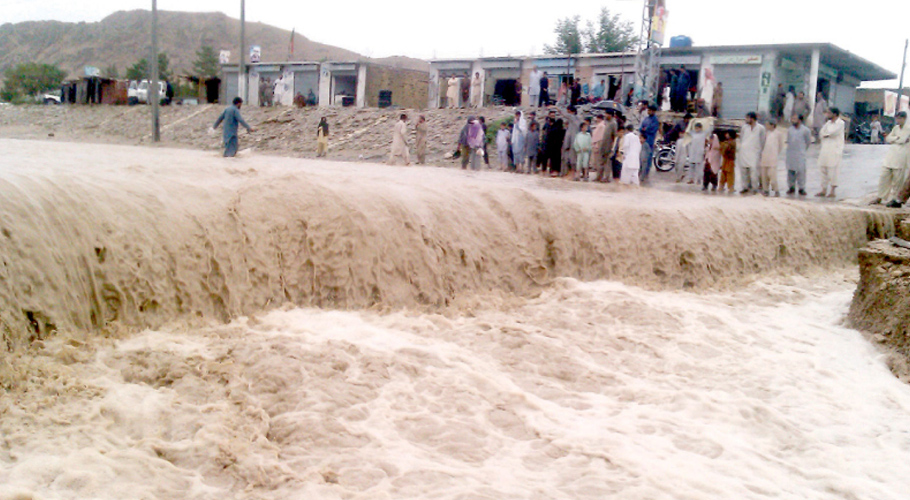 QUETTA: The Provincial Disaster Management Authority (PDMA) on Sunday said at least 100 people have been killed and 57 sustained injuries in rain-related incidents across the Balochistan so far in the current monsoon season.

The Balochistan government has already imposed section 144 in the province amid forecasts of more heavy rains. According to the notification, under section 144, people will not be allowed to go for picnic at rivers, dams and other water bodies.

Swimming in rivers and water streams will also be banned, it said, adding that the ban will remain in place for a period of one month.

“Overall 6,063 houses were demolished while 550-kilometer road track along four major highways in the province also got damaged during the rainfall,” PDMA added.

The authority further sharing the livestock losses said that 712 animals also died during the heavy downpour. 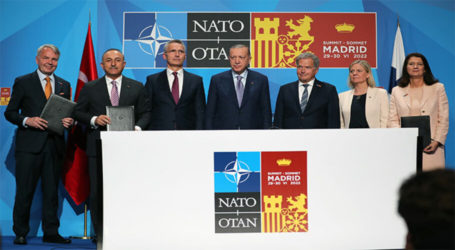 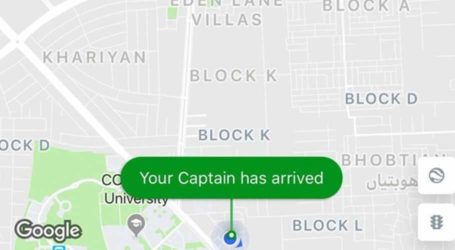 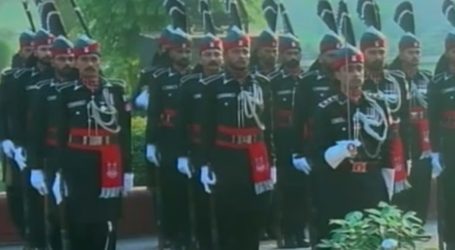